Fighting Back Against the Media Storm: The 38% Fallacy 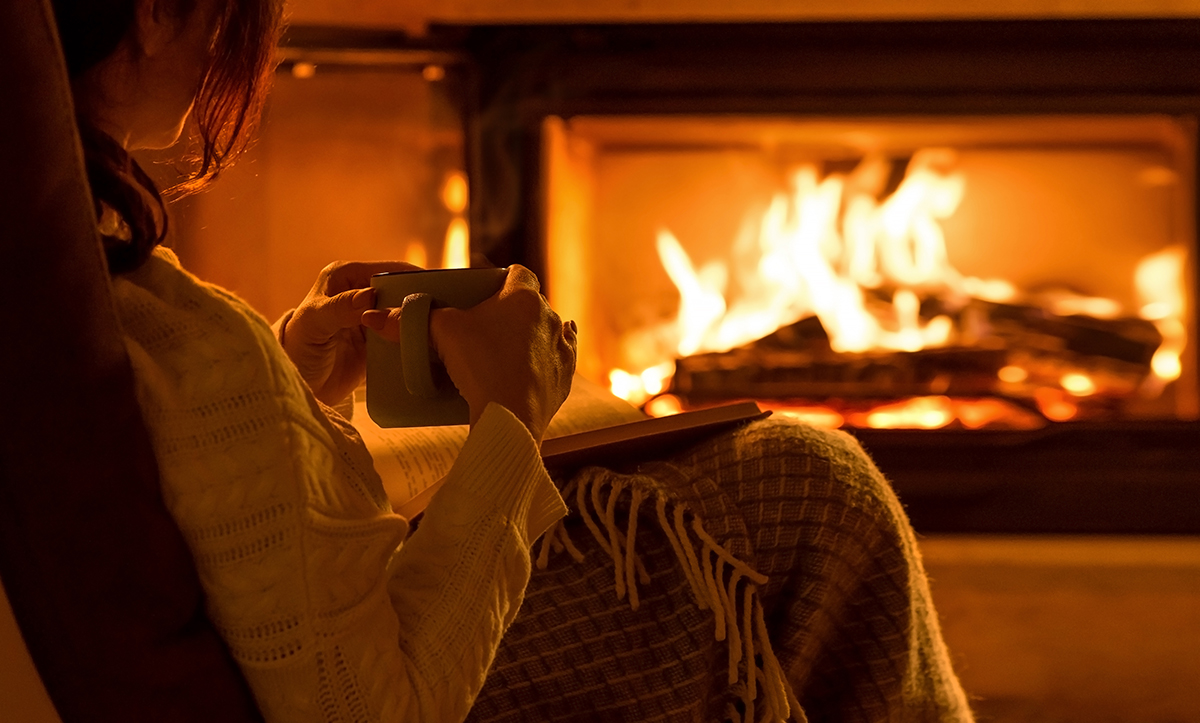 How The Media & Government Got it SO WRONG Over Woodburner Emissions

The Guild of Master Chimney Sweeps has published a hard-hitting article for members and other sweeps to use when quizzed by customers about pollution from woodburners.

The story, available on the Find A Chimney Sweep website, brings all the facts together to highlight some of the main misconceptions from years of inaccurate media headlines. * Fact checking – It is important for some customers to verify what their sweep tells them about fires and air quality. The article is backed up with links to the relevant government documents.

The article explains how ministers over-estimated emissions from woodburners by a massive  100+%.

They claimed solid fuel appliances accounted for 38% of all particulate matter in the air we breathe, and even based legislation on wood sales around it.

It has now been revealed that the figure is around just 17%. In reality, it’s likely to be lower still.

The government arrived at the dodgy data because they:

The article also exposes dubious claims that a woodburner emits the same pollution as 15 diesel cars.

The basis of these come from unscientific tests tests which:

Lawson Wight, chairman of the Guild of Master Chimney Sweeps, said: “There’s an old saying that false information can travel half way around the world before the truth even gets its boots on, and that is certainly the case here. Who knew for example that particulate air pollution levels in the UK are the lowest they’ve ever been! *(see links at the end of this article).

He added: “It is hard to understand that wide reaching government policies and even new laws have resulted from this dodgy data. Surely our ministers and their advisers have a responsibility to ensure they use proper research?”

“Fireplace users and the public have been fed a diet of media misinformation based on dodgy data!”

“Thankfully, following sterling work by the industry, we are managing to fight back with facts.”

“Professional chimney sweeps have been at the forefront of educating the public on how to use their appliances and fuels correctly, efficiently and safely.”

“Moreover, let’s not forget that wood is a valuable source of renewable energy, and an increasingly important part of our nation’s energy security.”

“By having a woodburner installed and using it efficiently, you are not only providing an independent form of heating for your family, but you are helping reduce the call on fossil fuels such as gas.”

“We look forward to seeing more sensible headlines in the future.”

*We understand it can be frustrating to read claims like these without the official documents to back them up.  See the revised figures and new government research here: Report: Burning in UK homes and gardens (plus a number of annexes) – Defra, UK