Here’s the latest news from the chimney sweeping world: 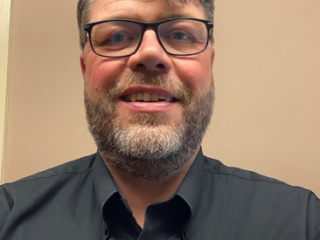 Guild members have recently voted in a new company director. The board felt that it was necessary to maintain five directors after Sascha Meding announced he was stepping down. Chairman Lawson Wight said: “We achieved a new level of...
Read More 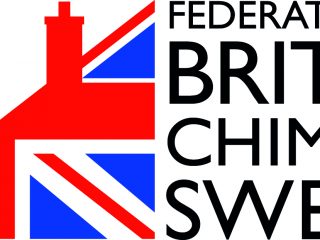 One Voice – The Federation of British Chimney Sweeps

For the first time the chimney sweeping industry has a body that will speak for the majority of professional chimney sweeps. Following considerable effort the five main UK sweep associations have come together to form a Federation of Associations....
Read More 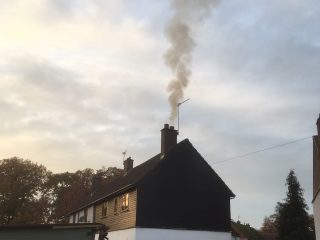 You will have no doubt seen the headlines over the weekend regarding the Government’s announcement on fuels. This forms part of the Clean Air Plan and an announcement has been in the pipeline for a while. As an organisation,...
Read More 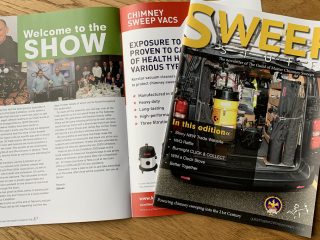 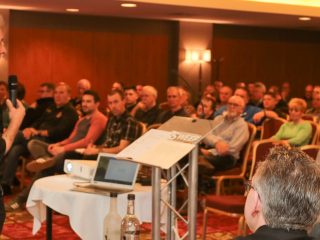 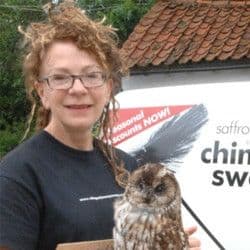 “I have never enjoyed a course as much as I enjoyed the one that you designed and delivered last week. It was, quite simply, faultless. “The training environment at Ripley was high quality and well equipped. The materials were well written, well researched, relevant and specific. It was apparent that a lot of intelligent and […]