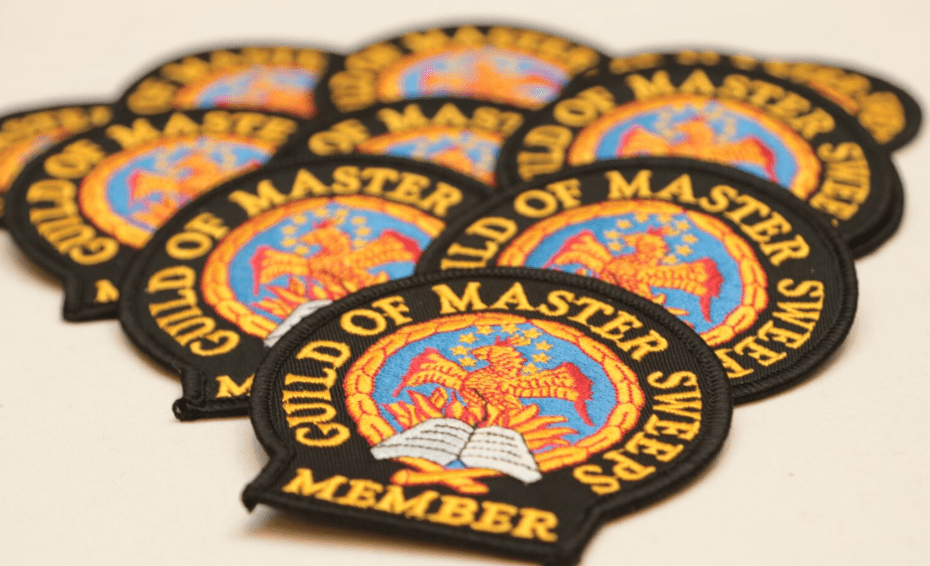 Guild members passed a special resolution to company articles at their AGM on 24th July 2021. The vote was passed with a majority of over 92%.

The special resolution concerned the introduction of a set of Nomination, Voting and Election procedures at Guild elections.

Chair Lawson Wight said: ‘This is excellent news for Guild members. We now have proper nomination and election procedures for our elections. The process is now much more transparent, inclusive and democratic for members. In addition, the Guild board is now legally obliged to offer every member a postal vote at every election.

He added: ‘The new procedures have been voted into our company rules so they can’t be changed by the board without members agreement.’

The new procedures are as follows:

VOTING & ELECTION PROCEDURES AT THE AGM