New licences for killing of wild birds issued by Defra 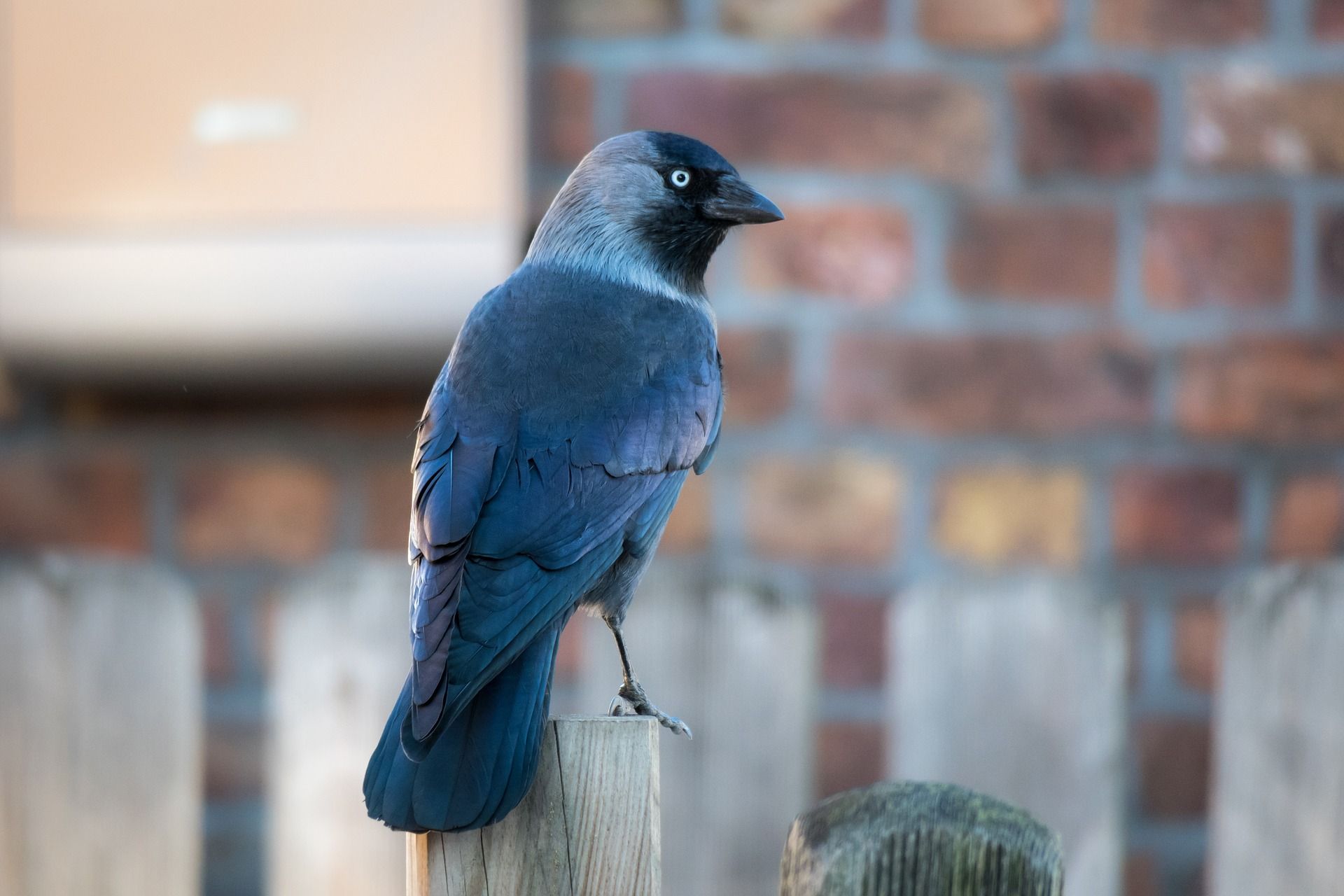 Update 14th March 2021: The links in this article have been updated and are current 14/3/21. Always refer to the latest government updates. These updates are from Defra and apply to England. Differences may apply in devolved administrations. Jackdaw remain in the list.

There has been long running confusion amongst chimney sweeps as to whether it is legal for them to remove “live” Jackdaw nests from chimneys. This situation was thrown into further confusion when Natural England recently revoked a number of general licences which permitted the taking or killing of certain wild birds in specific circumstances.

Defra issued three new licences on June 14 2019 after a ‘call for evidence’. The Guild of Master Chimney Sweeps responded to this call for evidence and also sent their submission to other trade associations in the hope it would be forwarded by them too.  The previous licences were revoked in April after a legal challenge by Wild Justice.

For chimney sweeps the important new licence is GL41 – to preserve public health or public safety. Jackdaws, commonly found in chimneys, are listed within the scope of this licence.

In a statement to the Guild of Master Chimney Sweeps, Defra stated: “The licences can be used by those who come within the definition of an “authorised person”.

To fact check this, please see the GL41 – Wild birds: Licence to take or kill for public health or safety.  Verbal authorisation is fine.

So if there is a risk to public health or safety, an “authorised person” may remove a nest as long as the bird species is included the list and they observe the other requirements such as humane dispatch etc. A basic written record is recommended and there is a list of what you might record – see GL41. Defra added: “You do not need to apply for a general licence but you must meet its conditions and follow its requirements, as you may be committing a criminal offence if you fail to do so.”

Defra also said: “You can use this licence only where the presence of birds causes a demonstrable risk to human health or increases the risk of accidents, for example by increased risk of transmission of disease to humans.”

Defra said: “You cannot use this licence to kill birds because they are damaging your property, such as your car or house, or if they are a nuisance.”

The new licences will be valid until February 29 2020 and Defra will issue a public consultation at the end of the summer.

Environment Secretary Michael Gove said: “I recognise the scale of interest and concern that was generated by Natural England’s decision to revoke three general licences and I am grateful to those thousands of individuals and groups who shared their experiences in responding to the call for evidence.

“The three new general licences announced today seek to minimise some of the negative impacts that the withdrawal of the previous licences had. But this is a temporary way forward and does not cover European protected sites, where the law is more complicated and we continue to engage with stakeholders.

“We will shortly set out details of a wider review of general licences, to provide a long term licensing solution which balances the needs of users and wildlife.”

Get informed – view the GL41 license and conditions here.

Please note the tea and biscuits on the table. Although not essential, they are useful during the removal of any nest.