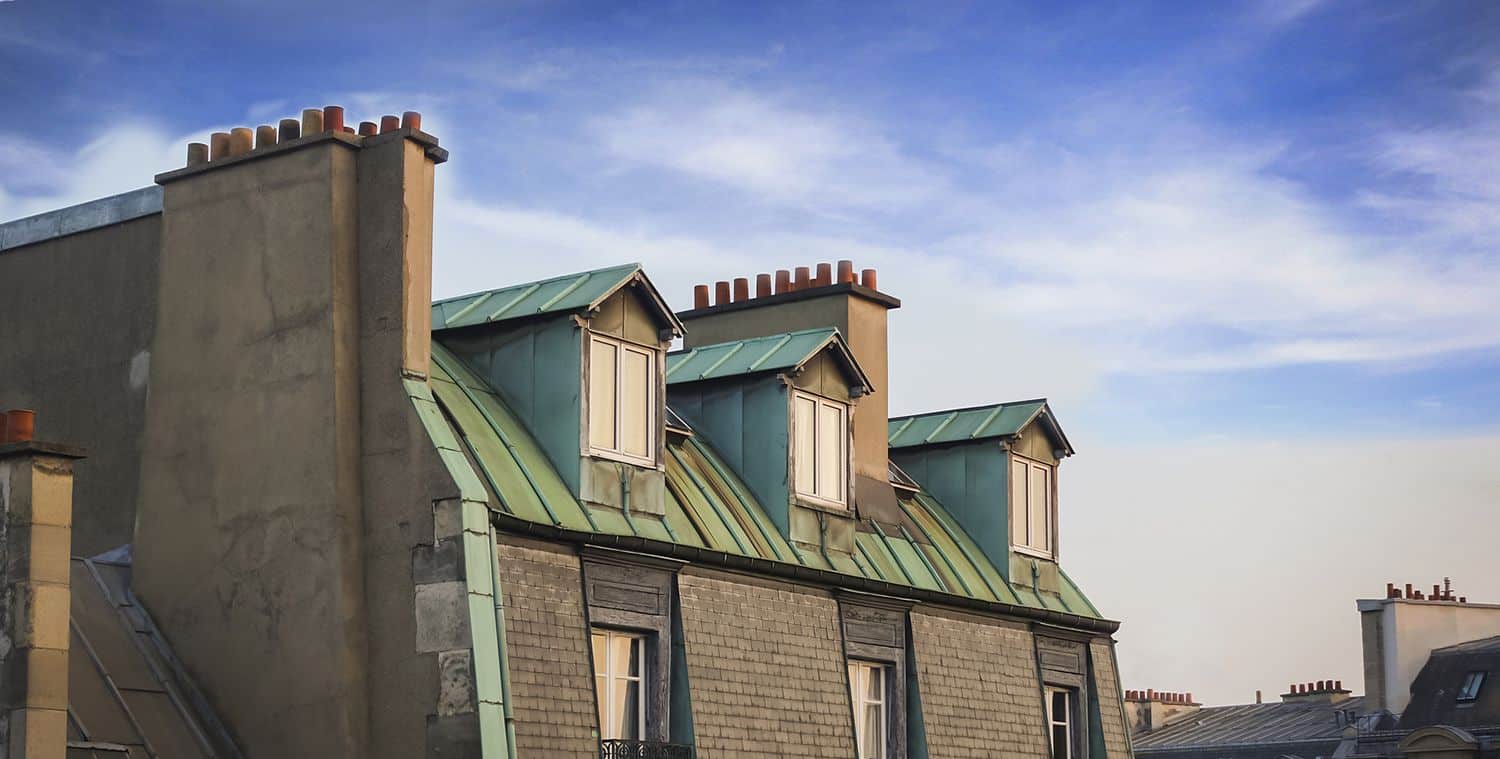 The letter below was mailed to all Guild members and circulated to sweep associations and the wider sweeping industry in July 2019.

You may have read, or heard, recently about proposed and emerging changes in the professional chimney sweeping industry.

As we see it, there are two current trains of thought as to where the industry is heading, and how it should be represented to third parties such as the Government, official bodies, the trades industry and the general public as a whole.

First is the proposed expansion of the “Approved Sweeps Scheme” run by HETAS. HETAS is one of several Competent Persons Schemes (CPS) in the solid fuel industry. They are now offering “Direct access” to the “Approved Sweeps” list and marketing it to their registered installers and any others.

In addition, HETAS have proposed to introduce another level of training and registration. The working title of “Chimney Sweep Technician” is suggested. Direct access is also proposed for this “Technician” register, again with training being marketed to installers and others. Also subject to annual subscriptions.

The second route is the National Vocational Qualification (NVQ) which provides a pathway for chimney sweeping to be a recognised trade with its own formal qualification. This qualification stays with the individual for life, with no requirement for ongoing subscription costs. It allows for small bolt on courses to be added as official “Additional Competencies” which build on the original qualification, in time providing an entry point for higher level qualification. Importantly, recognised qualification defines the currently broad function and tasks of a professional sweep and ultimately gives protection from unskilled / unqualified persons.

We would stress at this stage that any Guild member who sees benefit for themselves by being registered with HETAS or any other CPS should do so. This has always been the case and continues now.

It is very useful to take a step or two back and look at where we have come from and why we are where we are.
Very simply, there is no group or body which possesses any formal jurisdiction or authority over or within the chimney sweeping industry. This absence of jurisdiction or authority extends to the natural scope of work routinely carried out by professional sweeps in the areas of: Inspection – Testing – Appliance servicing & maintenance – Chimney servicing and maintenance as these are all non-notifiable work.

No one group or set of individuals can speak for the chimney sweeping industry because the trade has yet to empower any persons or a group to act on their behalf.

Professional sweeps have generally formed themselves into associations for the purposes of training, business promotion and professional representation.

Through the co-operation of the larger associations HETAS has occupied a part of this role but because they are a Competent Persons Scheme (CPS), they are not legally capable to formally act on behalf of the sweeping industry. Nor are they authorised to speak for the industry by the stakeholders (sweeps) without the consent of the sweeps themselves or associations that represent them as there is no formal mechanism for this. CPS schemes don’t have members, they have “Registrants”. No matter how many registrants want a CPS provider to take a particular action or adopt a position, the CPS may well be incapable of acting on behalf of sweeps because all CPS are bound by strict regulations.

In the event of a CPS effectively controlling the chimney sweeping industry, professional sweeps will have no voice at all. Their scope of work is likely to be split in to more than one register, just like the different aspects of installation. E.g. Inspection and testing, service and maintenance, cleaning and advising. All this scope of work currently comes under the banner of “professional chimney sweep” as defined by the recognised NVQ trade qualification. A multi-register CPS model would likely increase costs to the sweep if they wish to be listed and promoted for different types of work.

As registrants on a CPS scheme we can’t elect a board of directors. There is no meaningful representation for the individual.

It is the future authority within the sweeping industry that is now being contested and sweeps and sweeping associations must decide what is best for them.

The Guild board firmly believe that if we, the sweep associations, fail to act or act too slowly then our industry and the role of the professional sweep will be irrevocably diminished or even lost as an independent trade. We are very keen to work toward common objectives with other industry stakeholders, including CPS. We see the formal trade status and qualification as the best way to progress and develop sweeping as an independent trade whilst retaining occupational control of its destiny.

The more united we are as individual sweeps and as associations, the more certain the future. There is nothing very difficult here, it is more of a change of mindset, moving in a direction that can take us to where we always really wanted to be: qualified registered sweeps with all the respect and genuine trade authority we deserve, supported by strong trade associations with (ultimately) genuine governance powers.

The route proposed delivers qualified sweeps whose elected representatives will have the ear of government, official organisations and regulators. A qualified trade (or one on its way to being qualified) will result in sweeps whose professionalism and services are promoted by every authority from government departments through local authority right down to a grassroots level.

We feel the move to formal trade status through qualification is the only way to protect professional sweeps and our industry and provide the route for its development and progress. After all, formal qualification automatically confers authority. If sweeps are qualified then collectively, their elected representatives carry the authority of a qualified trade.

Formal trade authority and recognition is the magic dust that has always been absent in any real measure within our industry, but now it is ours to rightly claim. The Guild is keen that the whole trade progress together and are keen to work with any group toward this goal. This will both strengthen and quicken our cause.

The move to trade status and governance through qualification will allow the trade to develop in the best interests of sweeps and their customers. It will strengthen the role of independent associations to serve their members best interests and progress sweeps for the decades to come.

You, the sweep, will be the only trade recognised and formally qualified occupation within the sector with all that this secures and promises for the future of a time-honoured occupation.

We would again state that if you are involved in installation work or for any reason feel that registration on the Hetas any other CPS scheme is useful for your business then of course you should register. Guild members have always been free to join any business groups or associations they choose.

There is a lot to consider here and it will rightly provoke a lot of discussion. The transition to a qualified industry will take time but it’s already begun. There are many more benefits but they will be covered over the coming months. We would stress there is no need to rush off and register to do anything at this stage. Qualification is NOT a requirement for Guild membership but we would encourage you to begin investigating what is involved and the benefits it will bring. We would also stress that the NVQ qualification is assessed and awarded independently of the Guild. We will be in contact again soon with further information.

We hope you will consider this information carefully and join with us in supporting a bright and, crucially, a self-determining future for our proud and longstanding trade.