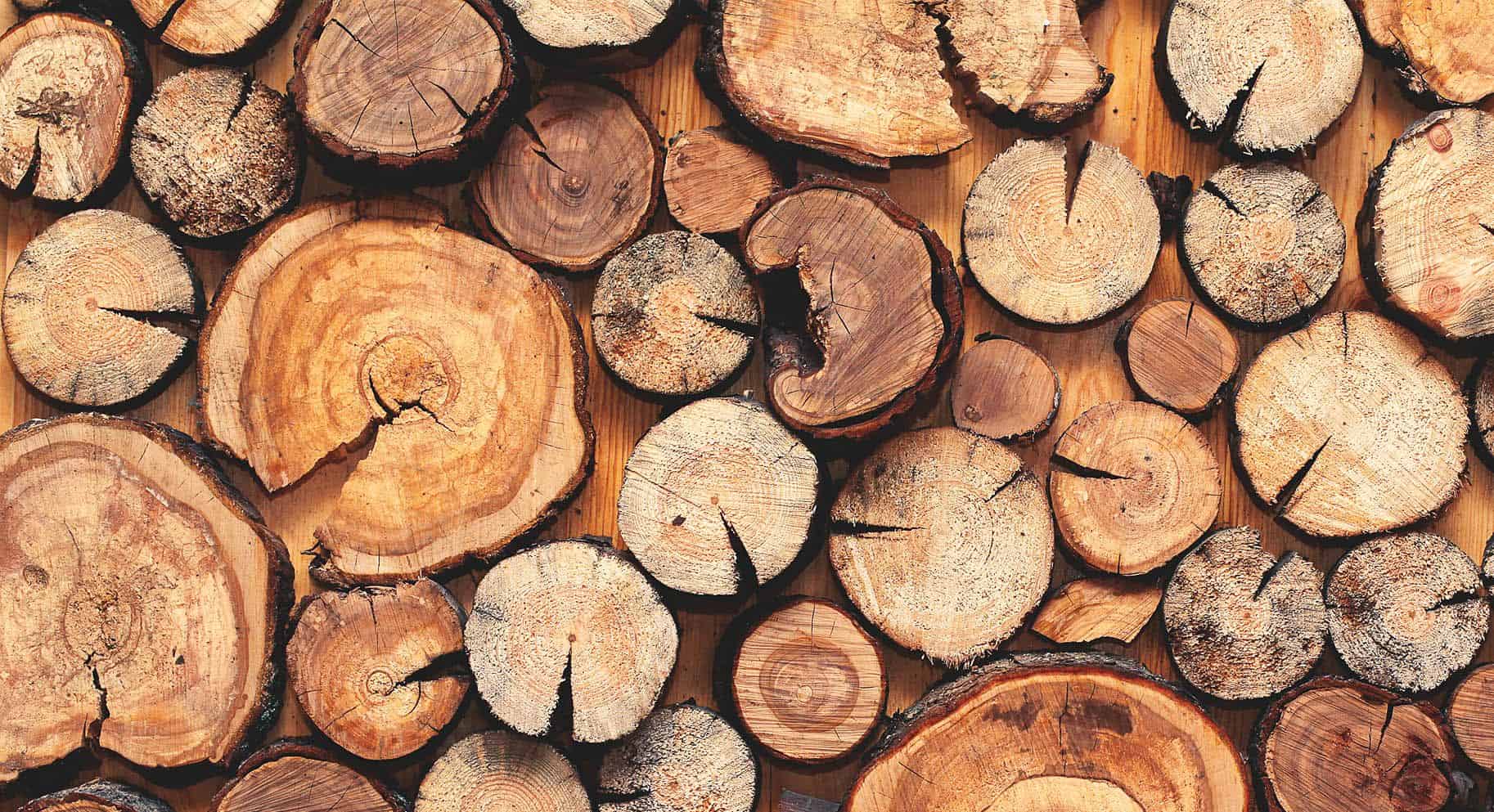 A few (long) weeks ago the first “National Bird Guard Week” was launched at the recent Guild members AGM. The idea was to mobilise the power of many sweeps doing a little bit and raise consumer awareness of the suffering and deaths of birds in chimneys. Members were encouraged to get the ball rolling by sharing a hard-hitting video on the Find a Sweep UK Facebook page and posting their dead bird photos.

The end result was a very successful campaign. Guild Chairman Lawson Wight said: “Engagement with the Facebook advertising was our best yet. We targeted adverts at our usual audience and created new ones for people with an interest in birds and wildlife.” He added, “The video was shared over 300 times and viewed by well over 100 000. It also linked several thousand new visitors to the full story on the Findachimneysweep website. It was great to see other sweep associations getting involved and also the newly formed Federation of British Chimney Sweeps. We’ll do a lot more work with sweeps and other associations next year to fix it in the calendar.”

Guild Technical director Steven Howard said: “What a fantastic example of what we can achieve with some collective action. I’d like to thank everyone involved, particularly Hannah from Midtec chimney cowls and flues, for their kind donation of £100 towards the advertising.”

The campaign ran during the second week of March. Lawson Wight said: “With the annual Guild Trade Exhibition bearing down on us it was a bit rushed getting it all together. The timing really wants to be a couple of weeks earlier, just before nesting season. Next year we’ll have plenty time to get sweeps ready and gather the support of bird conservation and wildlife organisations. I’m sure the whole UK cowl and guard industry would be keen to get involved too and help the sweeps make it a truly national campaign.”

He added: “Of course, it should help sweeps fit a few more caps and guards” 😊

Please help next year’s campaign by uploading your dead (and live) bird photos here. A few minutes makes all the difference. Thank you. https://guildofmasterchimneysweeps.sharepoint.com/sites/MediaUpload