Qualifications in chimney sweeping. Why bother. 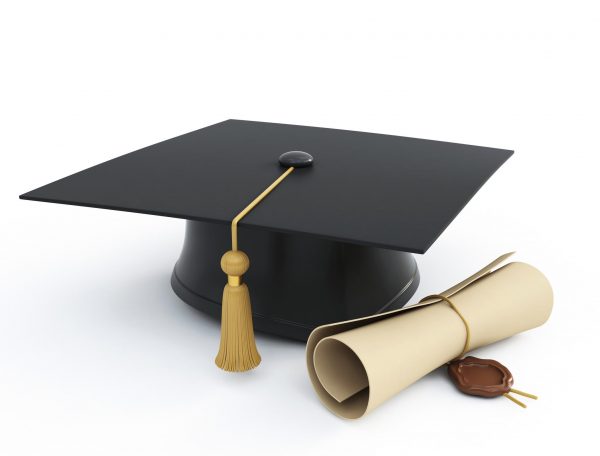 Guild chairman Lawson Wight gives us some insight into the importance of qualifications. This article first appeared in the Oct 2019 Sweep Stuff magazine

Qualification is a debate that has rumbled on within the sweeping industry for many years. Over the last year or so you’ll have heard about the re-emergence of the NVQ in chimney sweeping. This qualification assesses the knowledge and skills of a professional sweep, against a set of nationally determined occupational standards. It is accredited and awarded by the Government backed Construction Industry Training Board (CITB).

The Guild board would like to help members understand why we feel the issue of qualification is so important. A move by professional sweeps towards formal qualification will open the opportunity to expand and extend our scope of business as well as lift the occupation to officially recognised “Trade Status”. Qualification and trade status will provide the opportunity for individuals to meet the needs of a changing market and allow us as an industry to secure the future of the occupation of chimney sweep as an independent trade.

If you have any qualifications you will know that you learned enough about your subject to go on to pass an exam or assessment. Qualification in any field is official acknowledgement of your expertise and authority in that subject. In addition, a recognised vocational qualification such as the NVQ lifts the occupation to “official trade status”.

It doesn’t matter what your qualification is, if you are qualified in something, your expertise and authority is recognised and confirmed over your unqualified counterpart. This is because your knowledge and skills have been assessed against a specific set of standards. Your potential customer whether domestic, commercial or a third-party specifier can be confident with your expertise and trade authority.

If we stop to think for a minute and look at how our industry is progressing, the direction is obvious. In the future, networks will be formed with e.g. surveyors, insurers, local authorities, large national organisations, solid fuel groups, property conveyancers and other professional bodies. Qualified sweeps and their associations will promote expertise to these sorts of groups, secure in the knowledge that they have the paperwork to back up their words. In the end it will be third party groups themselves and other professional bodies that promote the use of qualified people. We have to ask ourselves, which sweep will an official body or a national organisation choose to recommend if there is a real choice between qualified or not? These people and groups understand the language of qualification. The work of sweeps is finally being recognised above and beyond a cleaning function to include the other work we have always done: Inspection, service, maintenance and an advocacy (advice) role. Over time, the “Mrs Smith’s” will naturally gravitate towards the qualified sweep and recognised tradesman. This happens in all other trades and so it will with ours. Regulation is unlikely so qualification will not be compulsory. It’s just is the natural course for our occupation as the importance of our role becomes increasingly recognised and more professional.

Of course, when it comes to the work of chimney sweeps, experience counts for a great deal. Every experienced professional sweep knows this beyond question. In the chimney sweeping industry there are many outstanding sweeps with no formal qualifications at all. They may well have done lots of training and gained vast knowledge but most of this learning will not have been accredited by a body authorised to award a formal qualification. Indeed, in the past, in an unregulated industry like chimney sweeping, a qualification might be nice but what would be the advantage when historically there has been a lack of public awareness about the work of a professional sweep? The customer just wanted the chimney swept and anything else we did was a nice surprising extra. But this is changing and we are beginning to see more sweeps with the powerful mix of expertise and qualification.

Guild members may find it interesting to note that originally every member held the City and Guilds (C&G) qualification in Chimney Sweeping and it’s perhaps reassuring that all the Guild directors either already have or are pursuing formal chimney sweeping qualifications.

Guild founder Bil Wight worked long and hard to develop the original C&G qualification and assessment as well as to implement the auditing process. C&G assessment was simply a part of being a member and 49 qualifications were awarded before the scheme was closed due to lack of financial support in 2006. Unfortunately this was just before the real resurgence in solid fuel use and the consequent increase in sweep numbers. Had the C&G scheme not closed, our industry would look rather different today.

Since that time however, every Guild member has benefited from that original qualification. It formed the core of our original training course and mentoring system and has evolved into the excellent training programme we have today. Literally hundreds of Guild members have gone on to build really great businesses on the back of this system.

“Achieving the NVQ Qualification in Chimney Sweeping has already had a positive impact on my business. The NVQ acronym is very recognisable and provides my customers with the reassurance of being formally qualified. It has also allowed me to obtain a Blue CSCS ‘Skilled Worker’ card which proves my competency to potential clients in the commercial sector. In the 9 months I’ve had the NVQ and CSCS card, the work it has generated have more than covered the cost of completing the assessment process.”

“Qualifications have been the stepping stones for my career progression to date and no one can take them away from me. More recently, training as a professional sweep and gaining my NVQ in Chimney Sweeping has given me credibility within the industry. Gaining qualifications isn’t for everyone but I can honestly say it’s made me the person I am today and given me the successful career I never thought I’d have when I failed all my A levels in 1993!”